“I found the trustee training really beneficial, highly recommended. I am not a trustee, I represent the employer and I think it will be valuable for me in future, having a better understanding of the trustees' perspective.”

“Kathy, may l take this opportunity to thank you for your assistance. There were many times l thought l was losing my mind during my efforts with Aviva. You were a pillar of support for me and you saw my case through to the very end. I cannot thank you enough but thank you again. It is through people like you who strive for professional fairness as well as thoroughness, HCA has such a good reputation.”

It seemed like a good idea at the time…

Sometimes, as it turns out, pension consultants can be too clever by half. What seemed like a good idea at the time turns out to be painful, costly and, occasionally, traumatic for those left to tidy it up later!

Those of us who have been in pensions for a while will remember consultants suggesting members could have the ‘best of both worlds’ and helping employers to set up defined contribution (DC) pension schemes with a defined benefit (DB) underpin. Of course, at that time interest rates were eye-wateringly high and no-one envisaged the underpin would ever bite. Even if it did, it was in essence a DC pension scheme, wasn’t it?

Fast forward a few years and we find the courts have ruled these pension schemes need to have a triennial valuation. Many are now in deficit and prove complex and expensive to administer. So, what seemed like a brilliant idea has somewhat backfired and it appears scheme sponsors are now left with the ‘worst of both worlds’!

At the end of the nineties pension consultants encouraged DB schemes to contract out on a DC basis with a DC underpin. Although it was unlikely the government ever intended this to be an option, it certainly seemed attractive for pension schemes to receive age-related rebates. Many pension schemes went down this route, but it proved difficult to administer and led to several other big headaches before DC contracting out was abolished in 2012.

Although not quite the same – as consultants had no hand in this one – but in a similar vein is master trust authorisation. Following the passing of the Pension Schemes Act 2017, it became clear some multi-employer occupational pension schemes that weren’t really considered to be master trusts at the time would, in fact, be captured by the new definition of one.

Some non-associated multi-employer (NAME) pension schemes weren’t set up on a commercial basis like those considered by the industry to be a master trust at the time. The definition also caught DB schemes providing additional voluntary contributions (AVCs) on a DC basis where there were non-associated employers. Even in December 2018 (just a few months ahead of the 31 March deadline) some schemes didn’t realise they had to apply for master trust authorisation. What a pickle!

What have we learnt? Well, a healthy dose of cynicism should perhaps be applied when the next bright idea comes along – and unintended consequences are never far away in the world of pension schemes!

‘ What is the impact of the pensions lifetime allowance on other associated benefits? ’ 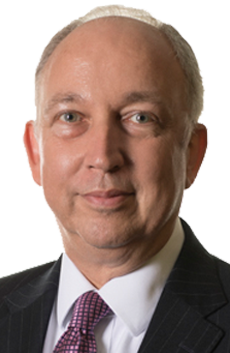 In this article for REBA, Ken Potter explains how employers may want to review the way that...

‘ Single Code of Governance: 10 things every trustee should know about TPR's consultation ’ 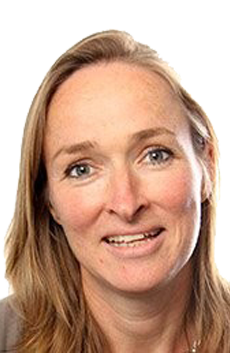 Here’s 10 things every trustee should know about The Pensions Regulator's (TPR) consultation on...