“So much more proactive than the previous company. On the ball - thinking in advance of things needing doing - very proactive.”

“PSGS were overall more professional than others.”

“​I enjoy working with PSGS and we have a very positive relationship. I was new to pensions and found them very helpful.” 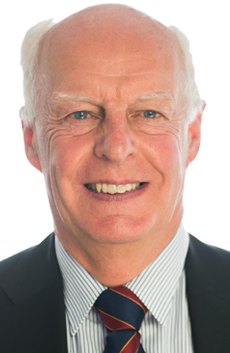 Chris is chair of three trustee boards and sits on two others. He also spends part of his time at BAE Systems in their pensions department.

Chris has been involved in the pensions industry for many years, starting in 1973 at Prudential as an actuarial trainee in their pensions division.

In the mid eighties he moved to what later became Aon Hewitt, where he fulfilled a wide range of senior roles. These included client management, divisional director and scheme actuary appointments.

Chris joined us in 2011. Throughout his pensions career as actuary and chair of trustees, he is most proud of resolving a very contentious issue between a sponsoring company and trustee board in connection with the interpretation of the scheme’s rules. It was a long running and difficult matter involving conflicts of interest, inadequate records, significant amounts of money and conflicting legal opinions.

Qualifications: Mathematics degree, Fellow of the Institute and Faculty of Actuaries (FIA). 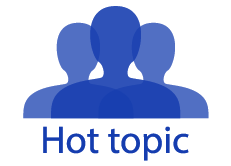 Pension trustees (as data controllers) must report a personal data breach that creates risk for individuals to the Information Commissioner’s...

This Covid-19 world certainly is crazy. Implications are far reaching and pensions are not immune – a very real example being the ‘coronavirus...

“It seemed like a good idea at the time…”

Sometimes, as it turns out, pension consultants can be too clever by half. What seemed like a good idea at the time turns out to be painful,...